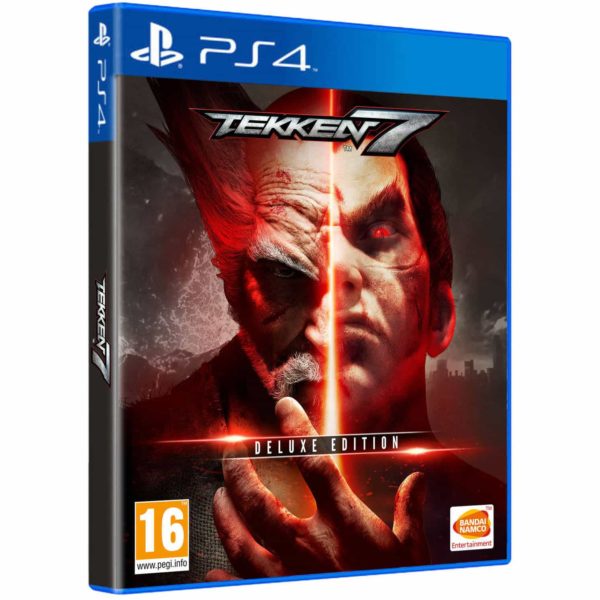 Tekken 7 is a fighting game developed and published by Bandai Namco Entertainment. The game is the ninth installment in the Tekken series, and the first to make use of the Unreal Engine. Tekken 7 had a limited arcade release in Japan in March 2015.